In this article, I’ll describe the differences between UX (user experience) and UI (user interface) designers by answering the most popular questions that come up about those professions.

How not to get confused about what scope of work is assigned to each of the UX areas? What is the difference between a UX designer and a UI designer? Which of them should you choose? Hopefully, answering those questions will help you decide which of the two fits your skills best.

I will try to summarize the main points of the UX/UI discussion in the simplest way, according to both my own experience and the experts I respect.

Basically,  UX is how the car rides and UI is how it looks.

Differences between UX and UI design

Responsible for designing how users behave using a product, understanding the users, ensuring the features work, and improving the users’ overall experience.

Responsible for expanding on the UX designer’s work by creating its visual representation, adjusting the look of the website to a brand’s style, and focusing attention on interaction with contrast spacing and placement of components. 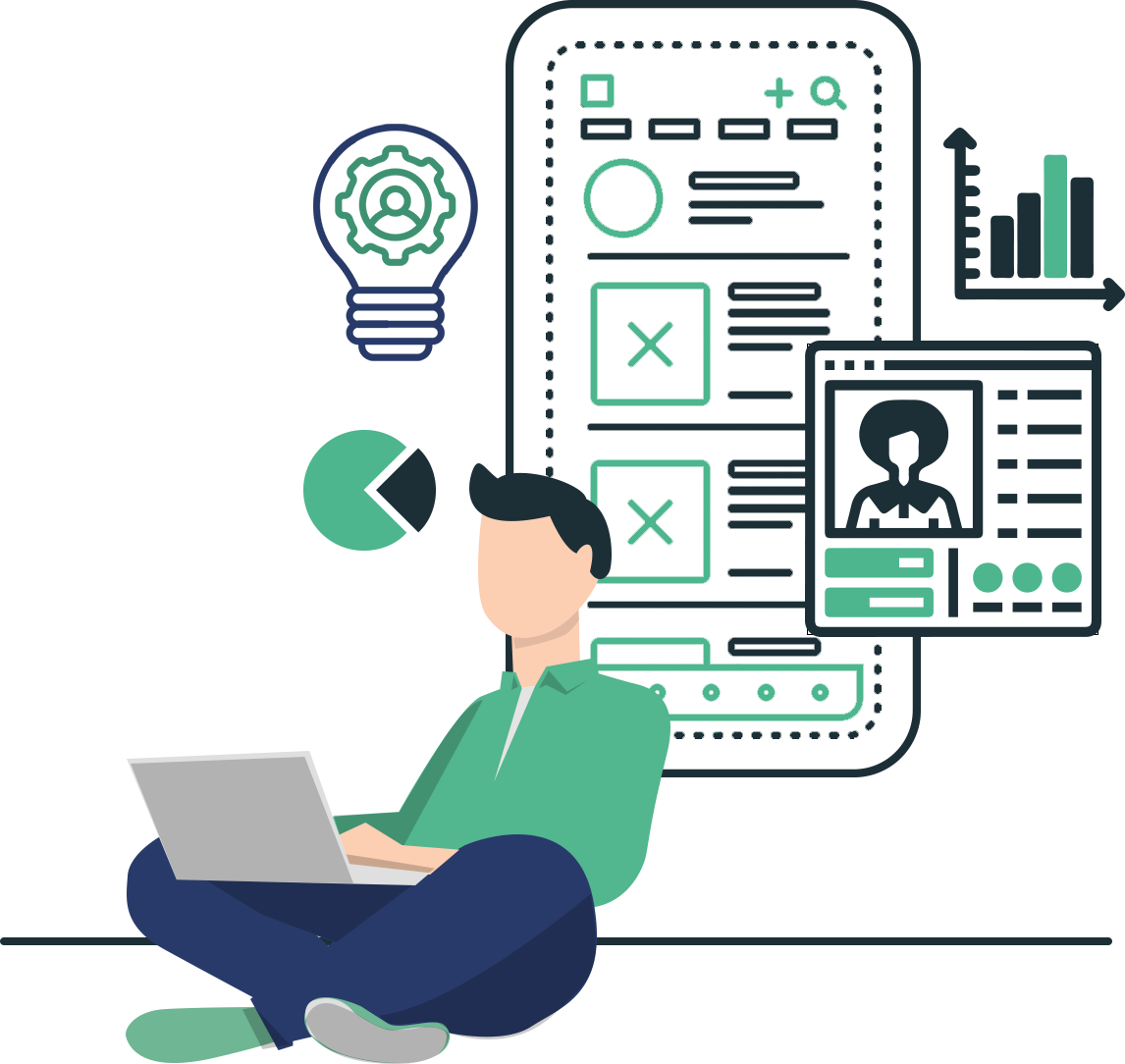 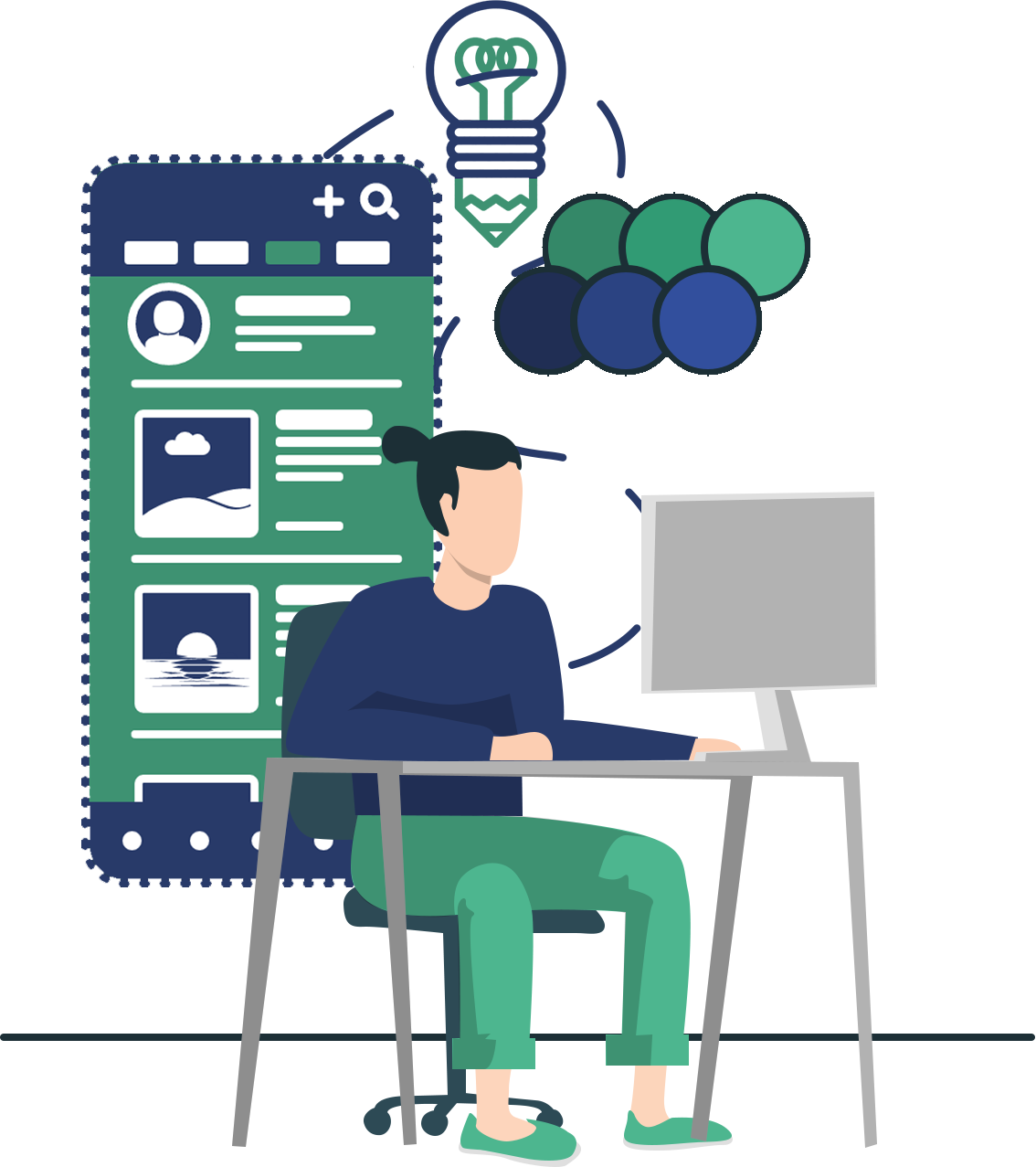 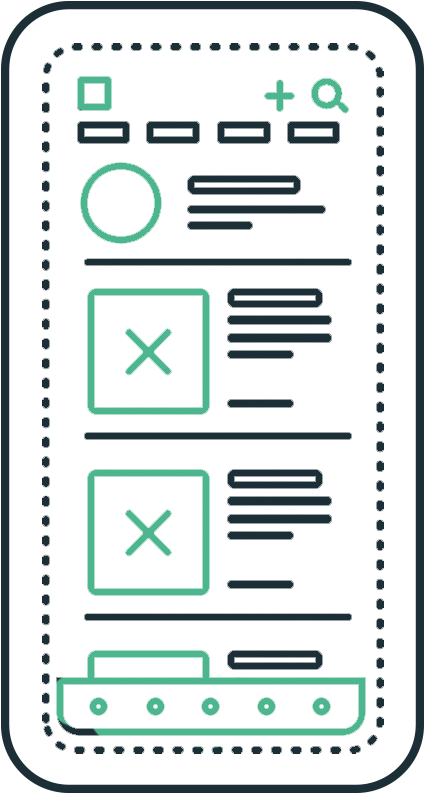 Big picture of the problem

Focuses on listening, data, and analysis

Works mostly on their own

Focuses on visual representations and details

So, why so much confusion?

Surely, you’ve come across the term UX & UI designer in many job offers. This term usually refers to UX, UI generalist that combines both UI and UX skills. This term brings a lot of confusion because, on the one hand, UX & UI are separate fields, on the other, they overlap to some extent. To make matters worse, UX designers often come from UI designers and vice versa, which does not make it any easier to distinguish one from the other. 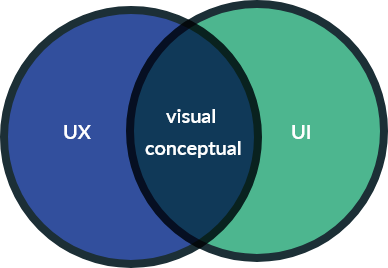 The best UI design with a bad UX design is still a bad design.

Which career path is better?

Most freelancers’ work is a one-man show that combines both UX and UI designers’ roles. On top of that, market demand is not set in any direction. Due to the slowdown of the global market, companies are increasingly looking for individuals with a broader skill set, eliminating the risk associated with the employment budget. However, hiring generalists involves a greater risk of them making mistakes than in the case of individual specialists. Thus, the choice of development should be motivated by your personal skills, because, ultimately, they are the deciding factor in whether a particular company will be interested in your employment.

Founded in 2016 in Warsaw, Poland. Prographers mission is to help the world put the sofware to work in new ways, through the delivery of custom tailored 3D and web applications to match the needs of the customers.

What is a Virtual Reality (VR)?